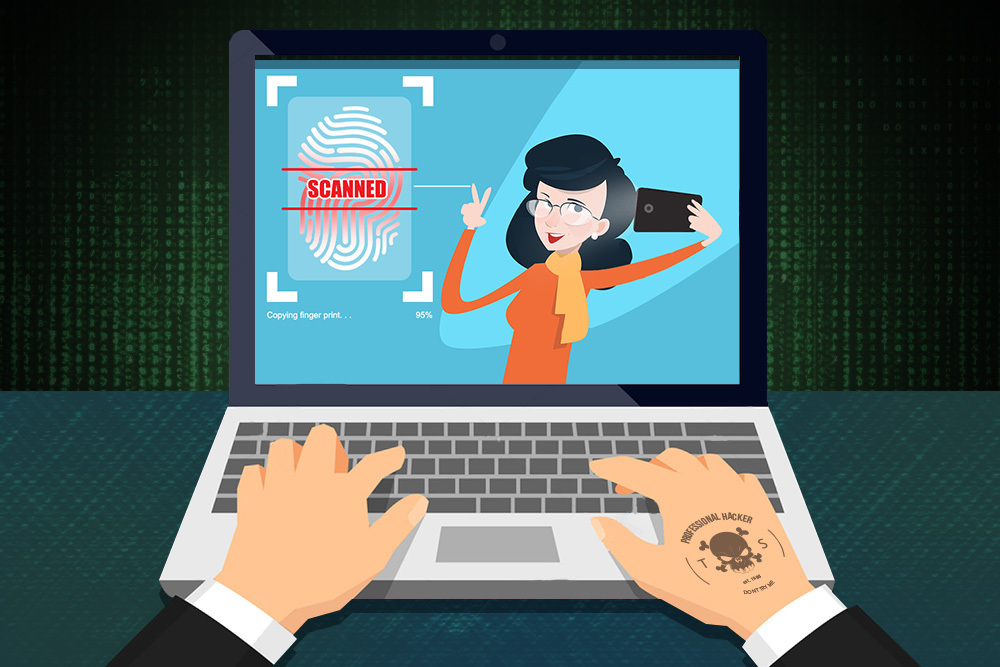 Current Trends That Can Endanger Your Data

You’ve probably heard of the expression, “Well, there’s an app for that.” As technology gets more sophisticated over time, cyberattacks get more creative in their tactics as well for the same desired result—to steal personal data. With Google and Facebook harvesting data, these online crooks are always on the watch for a chance to hack your account and acquire information that can be used for identity theft or fraudulent transactions thinking they can get away with it. Here’s how you can nip it in the bud before it arises to a problem. Know where they could possibly find a loophole in the trends.

Local IT support companies have revealed that fingerprints could be stolen from photos of your fingers. The fingerprint can be cloned using nothing but a high-resolution photo of you with your palms open. Hackers can run them through a generic software program that can create an accurate thumbprint. With the advancement of technology and this creative method, there will be no need to steal objects anymore carrying fingerprints. Having smartphones embedded with thumbprint security, this trend could backfire. Don’t say you plan to wear gloves now twenty-four seven.

When boredom strikes, your phone app can be a storage of cheap entertainment. Thousands of games, shopping apps, and selfie-editing apps are just one button away. Would you think this can pose a security danger? Who cares about Russian developers having access to your funny selfies. You’d still download apps and grant permission without much thought. But think about apps that can steal your banking details. Take this as an example: It has been found that 29 apps in Google Play were malicious and were capable of intercepting SMS or texts. Of course, Google immediately took them down but more than 30,000 users have already downloaded them.

With the growth of social media and the rapid surfacing of different software that can track user activity, the definition of personal data is now expanded. This can create direct and indirect analysis that can build very accurate profiles of a large group of people and give insights into how to influence them. It can develop into a richer and more accurate behavioral profile. Technology can be used to crunch the data and create personality models at a precision never has been imagined before. The information can be used to identify, track, manipulate, threaten or extort people.

Avoid downloading apps from shady sources. Stick to the Google Play store for androids and Apple Store for Apple devices as they are vetted for malware. Be wary of downloading anything from unknown third parties. Take time to understand permissions according to managed IT support company. Before installing, make sure that permission makes sense at all. Seriously, why would a game app require permission to access photos? Lastly, do not “jailbreak” your phone because that entails bypassing the restrictions put on the phone by the vendor to protect consumers.